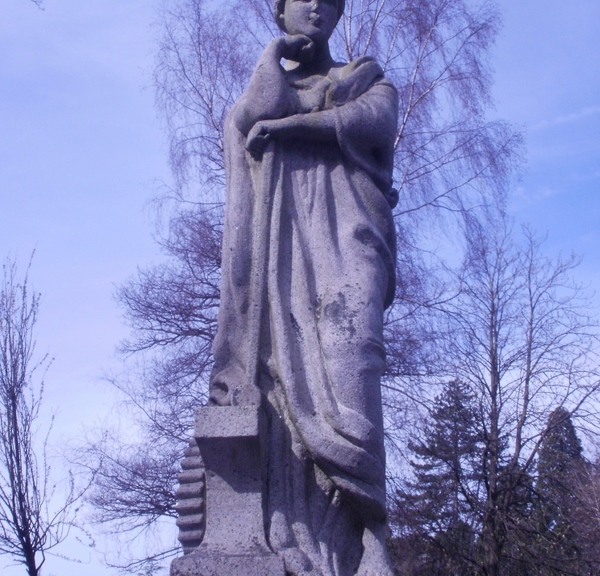 In which The Author bursts someone’s bubble