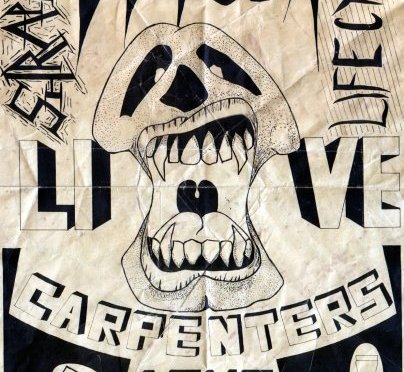 In which The Author declines an invitation

2 thoughts on “The Reunion Party”